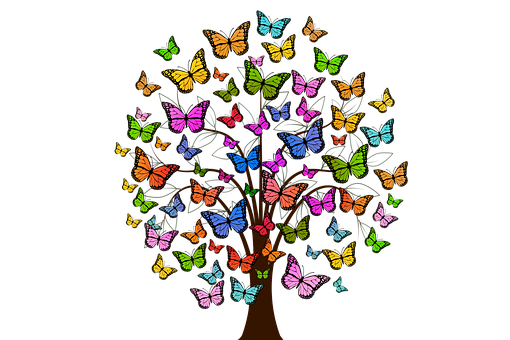 3 thoughts on “a meteorological change of plans”