Thorazine, Seroquel, Paroxetine and Lipitor. It looked like a good case of schizophrenia with a touch of high cholesterol. Unless I am very busy, I usually get a glimpse of my client’s history on the electronic medical record before I call them in. This is usually a good idea.

There is a set of double doors and a short hallway separating my office from the waiting room area where patients wait. As I pushed through the doors, a tall gentleman was anxiously waiting right at the other side, surprising me. James? I ventured. Yes, indeed.  Well, that was touching. Not all my clients are quite so eager to see me. 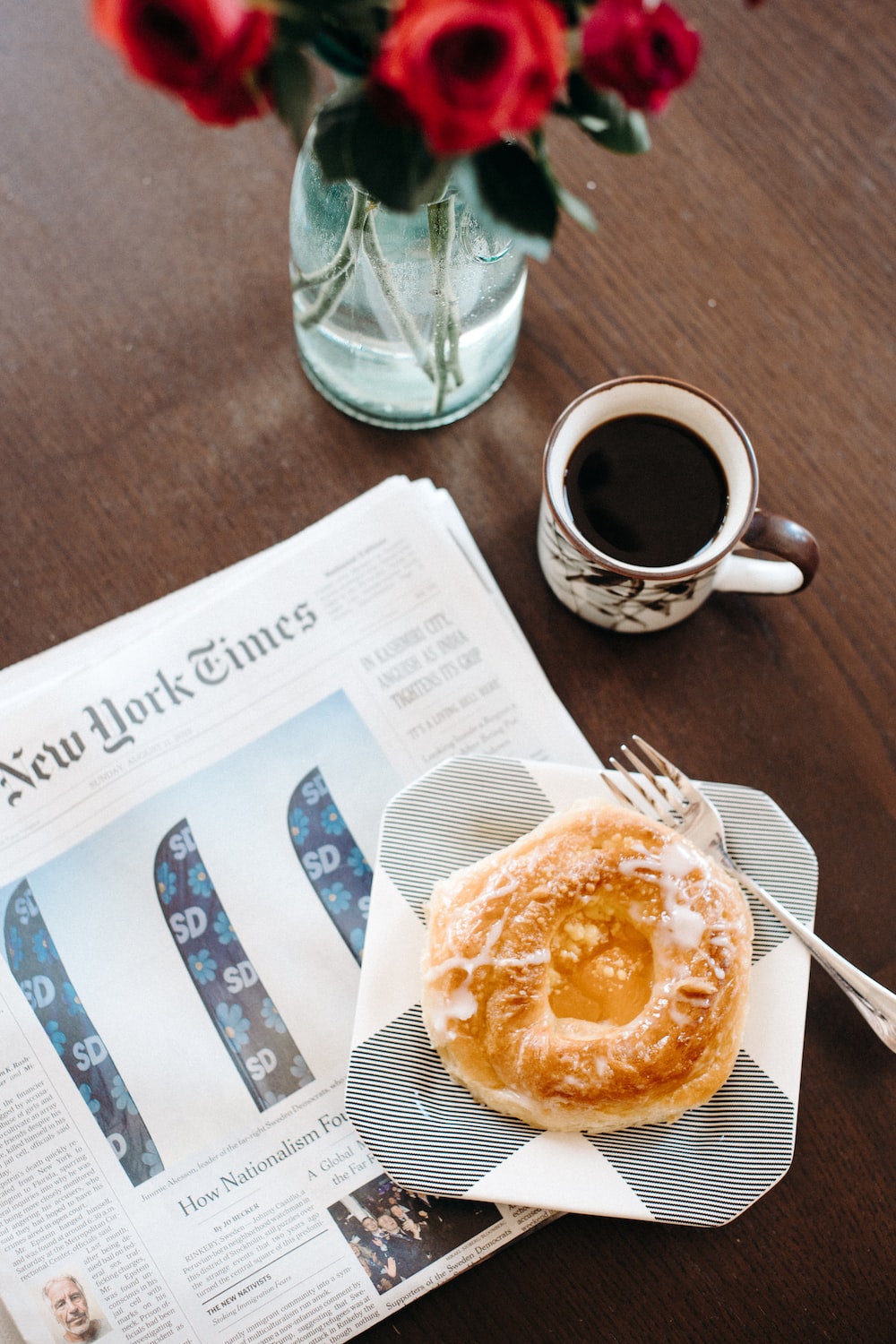 Photo by Sarah Boudreau on Unsplash

James began excitedly talking before we even made it back to my office. Persons with mental health problems are no strangers on my schedule. Often the powerful medications they are on have high side effect profiles–most of which include weight gain. In addition to this, many in this population cannot work and live on the very limited fixed incomes provided by their disability payments. The capacity to access and prepare good food is pretty low–and coping behaviors like cigarette smoking, coffee drinking, and pastry eating are high.

I admit that sometimes, as I am doing my ritualistic walk from office to waiting room, premature assumptions rotate my eyeballs upward and I internally utter something like, Dear Lord, really? Is my job as a nutritionist not already hard enough? Couldn’t you have made me a psychiatrist or neurosurgeon or something easy like that instead? This was one of those times.

James is 45-years-old. He lives in a studio apartment by himself. His meager kitchen consists of a refrigerator, microwave, and hot plate. He smokes close to a pack of cigarettes a day. And, he is a baker at a local cafe and bakery. So, every morning, James is at the bakery, not only surrounded by but preparing mouth-watering temptations–and an always fresh pot of brewed coffee. Together, that popular combination has been the foundation of his diet for many years. He confides that he loves his Folgers and has 2-3 big cups per day with sugar and powdered creamer.

About three weeks ago, James’ doctor informed him that his cholesterol levels were high and prescribed the usual statin Lipitor. Of course, that scenario is exceedingly common.  Most people are generally just told to take the medication; some are given lip service on eating a low-fat diet; and a few who may be fortunate to have a doctor who knows of a nutritionist a few doors down, are told, “Go see the nutritionist”.

James says he doesn’t want to have health problems like this and that he has already made some changes. He’s not really sure if what he is doing is right though, and he’d like some input. He proceeds to tell me that instead of just having coffee and a sweet in the morning, he is now eating a bowl of instant oatmeal at home; leaving the pastries alone and waits till late morning when the head cook prepares for him a bowl of her well-regarded freshly made soup. Also, he has stopped going to McDonald’s; has cut down his coffee intake and is drinking more water. And, when he wants to snack at night he is having some peanuts. Impressively, he is trying some new vegetables which he admits is hard for him. Almost apologetically, he explains he never ate any of that kind of stuff when he was growing up.

I am praising, affirming and singing hallelujah. Then, he says that with his next paycheck he is planning on buying a steamer and a countertop grill. He imagines that he has room for those and they wouldn’t be that expensive. He asks if I think that is a good idea.  Suddenly, he is the Eliza Doolittle to me, Professor Higgins, and though I haven’t done anything, I could not be more proud.

By these simple changes, James has already cut his consumption of dangerous refined sugars and carbohydrates,  increased soluble fibers, decreased trans fats and improved his hydration status. When I weigh him he is already down three pounds. This pleases him. But, most incredibly, he says that he already feels a little better– not just physically, but mentally as well. Yes. This is a very profound statement for someone who has been medicated for most of his adult life. James has gleaned what most have never considered–the relationship between nutrition and emotional and behavioral health.  As we finish, he acknowledges that he is not ready to address his smoking, but he is really thinking about it. Though there are changes I will still recommend–and some things that I will not be able to change–James is on his way.

This story is typical of instances I am privileged to encounter on most days and which really keep me going– people like James, who despite very difficult circumstances, find some way to respond to an inner impulse to find a better way. As often as I may wish for easier work, I do look upward and say thanks for some incredible inspiration and beautiful encounters in the name of health. Now that wasn’t so hard, was it?

One thought on “by george, i think he’s got it!”